The Malvern School is an early childhood education preschool for children 6 weeks through 8 years of age. They provide an innovative curriculum that focuses on developing the whole child in a nurturing and engaging environment.

Sugartown Communications was engaged to partner with The Malvern School during an eight year phase of fast paced expansion, with the opening of many new locations in extremely competitive geographic markets. The challenge was to build on the success of the school’s local identity while quickly expanding brand awareness into new geographic markets areas.

Creative | The rebrand began by pairing warm photography of adorable Malvern School children with a newly developed tagline, “Love of Learning Begins Here.”  Copywriting positioned the brand as not part of a franchise preschool system, but instead a privately owned preschool system, with a centralized curriculum and a unified set of academic and safety standards. This both distinguished The Malvern School apart from their competition and resonated with parents.

Website | Search Marketing included robust SEO and Google Ads campaigns, which increased traffic to the website. A better website user experience was gained by programming a streamlined online parent application, the addition of “Live Chat, “ and an employee access portal.

The Malvern School brand continued to expand and gained recognition and trust with families as the best preschool option for their children.  Website traffic increased resulting in an increase in enrollment. Core school locations grew to capacity with waiting lists to enroll, with newer locations gaining traction. Within eight years the organization expanded from 10 locations to 23 locations in two major market areas. 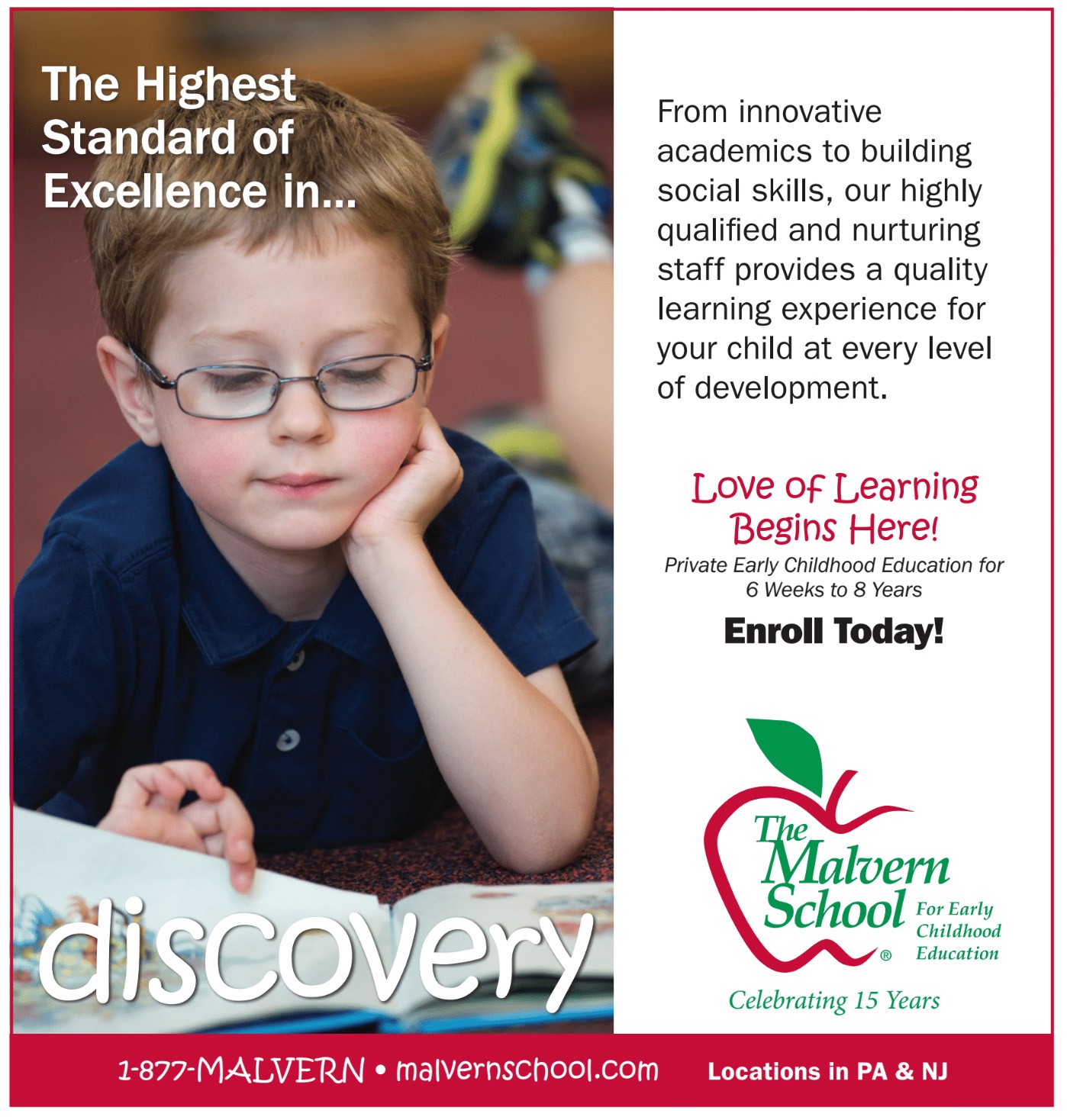 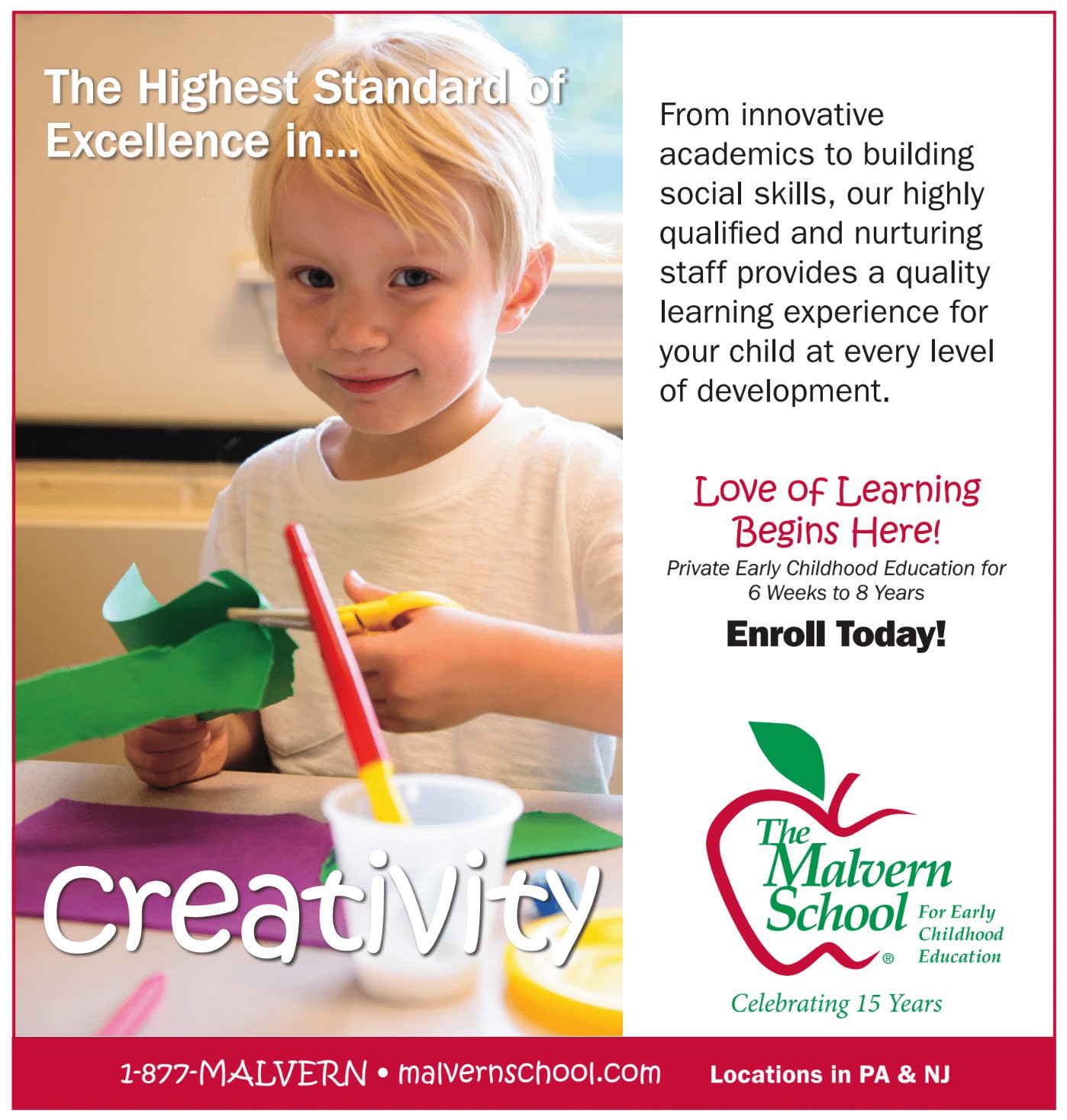 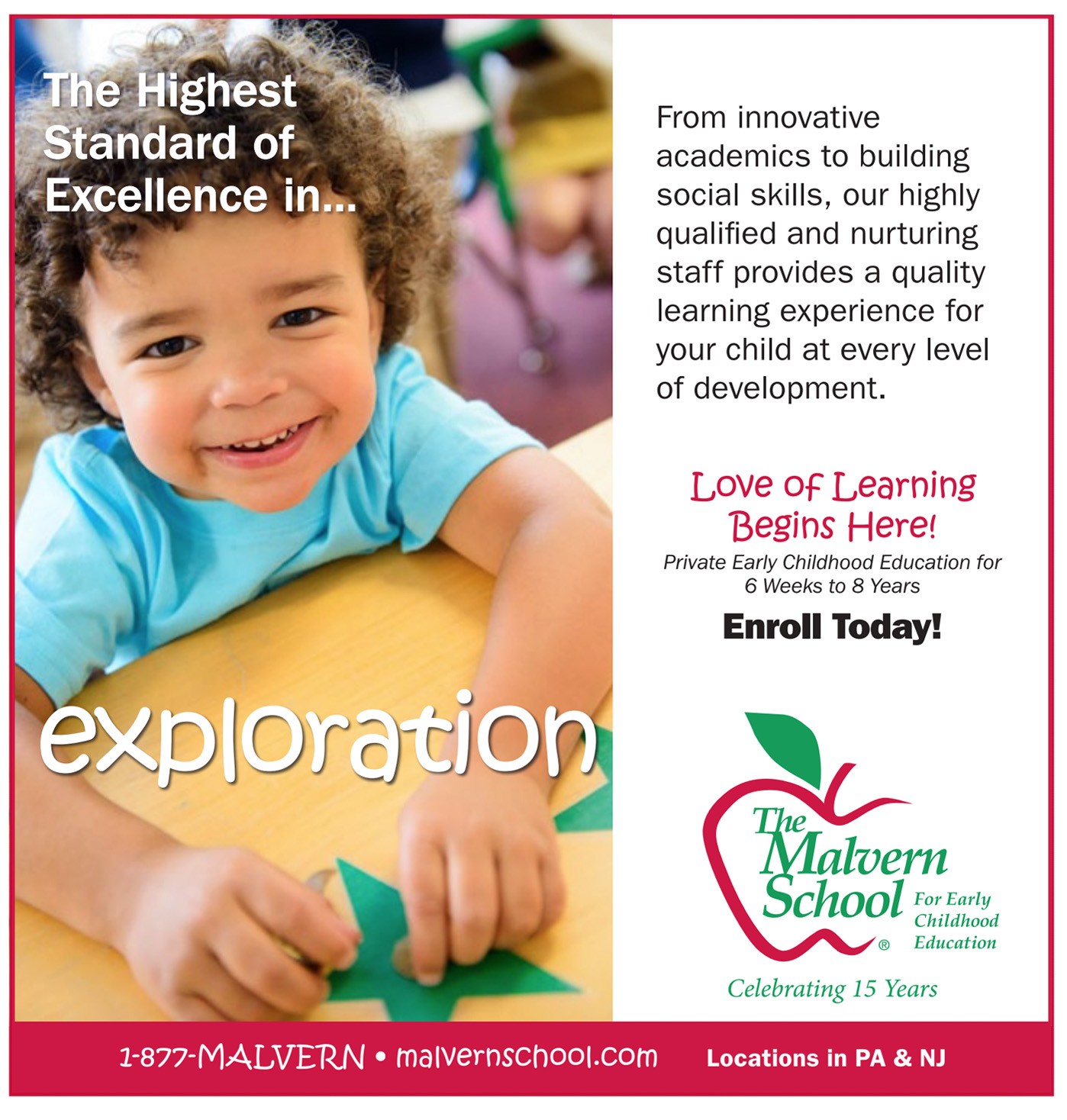 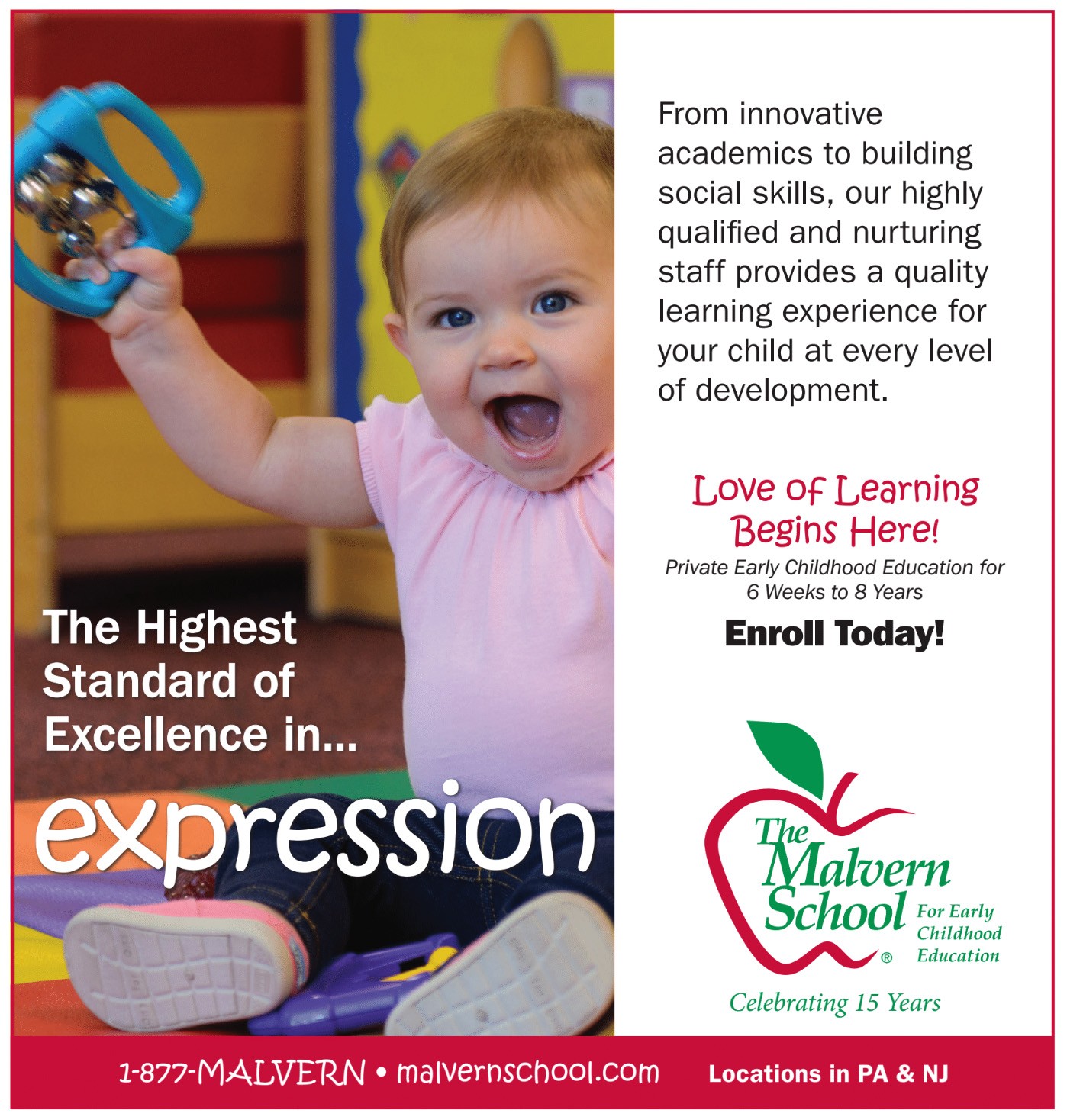 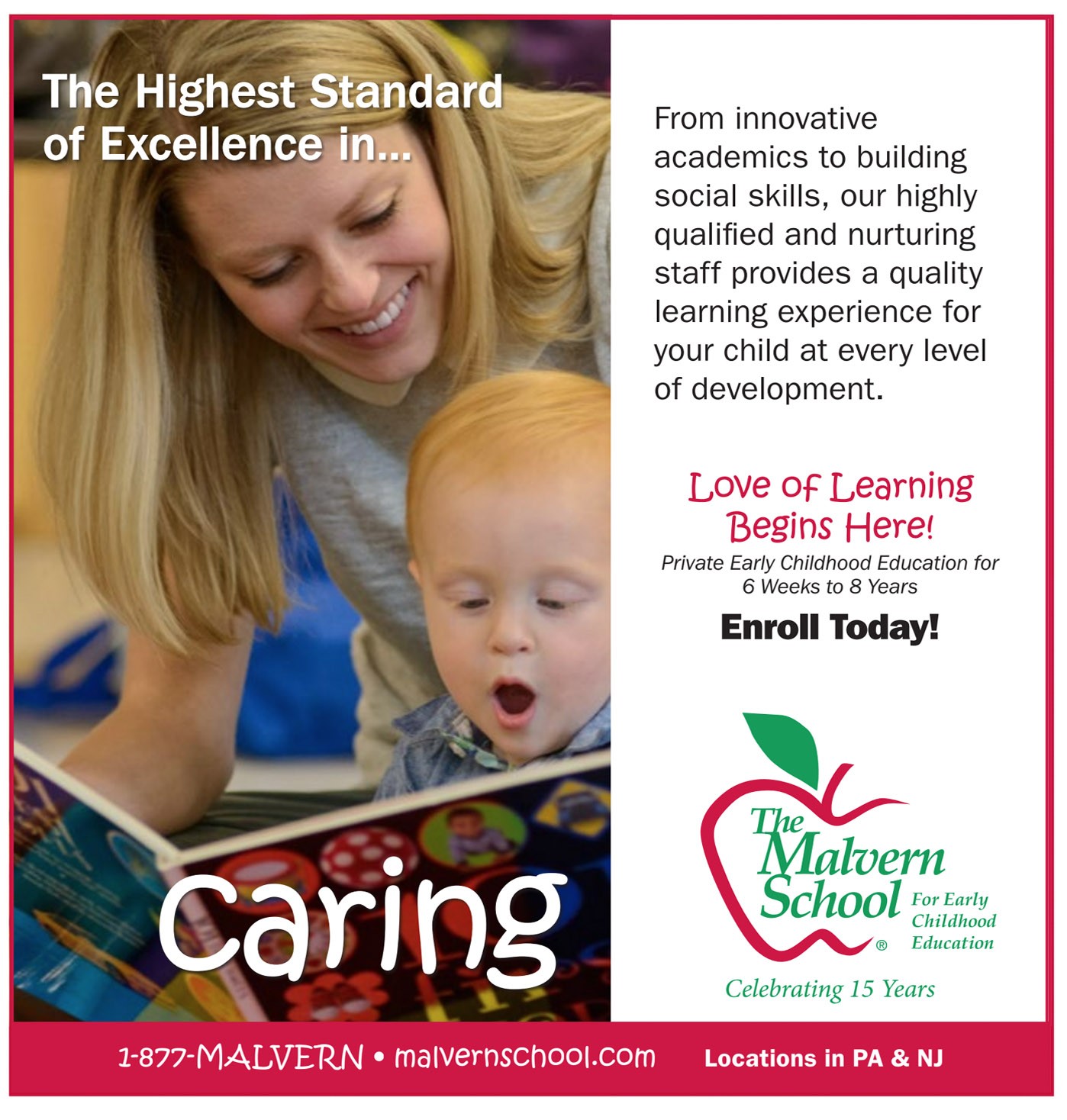 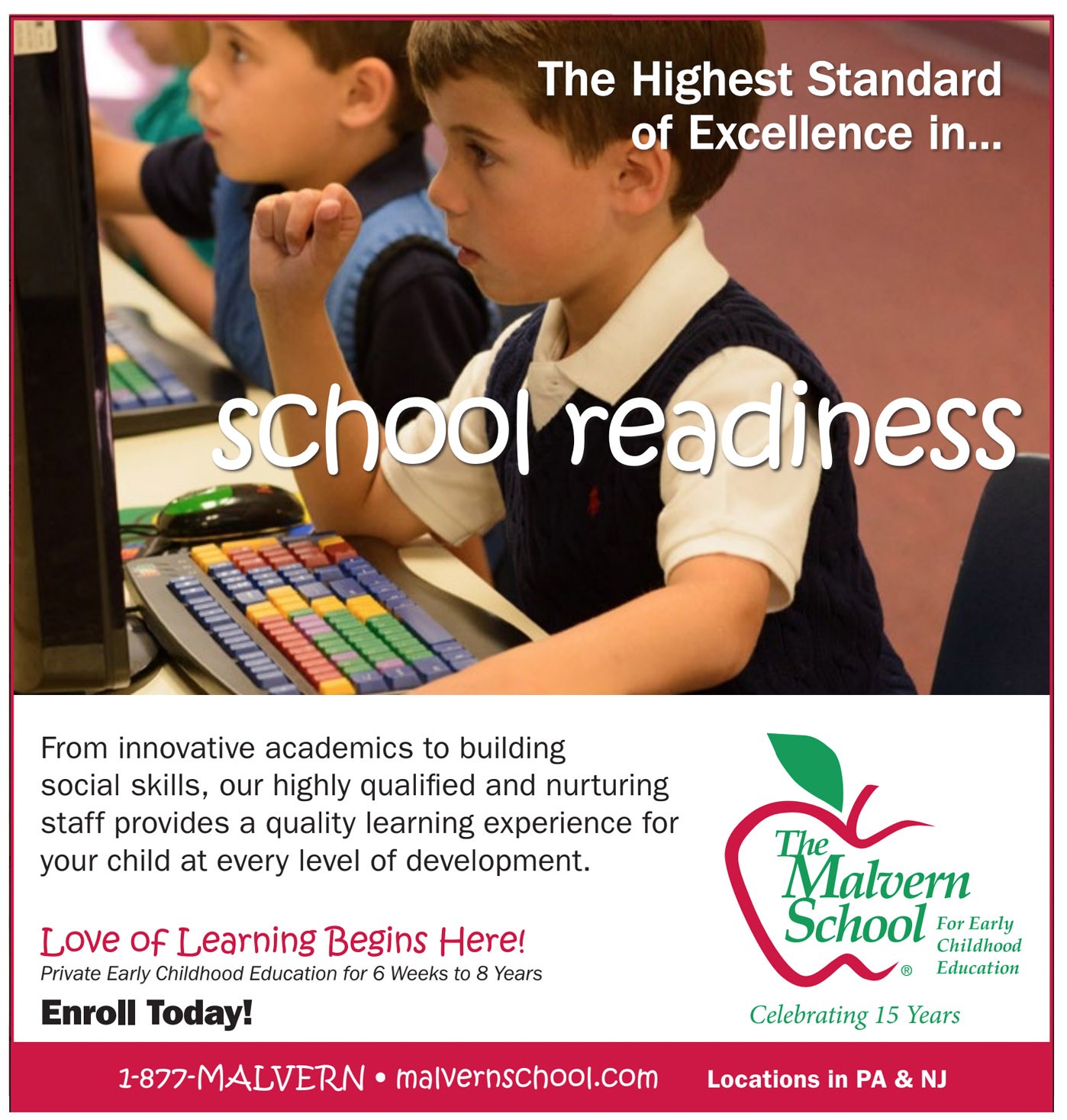 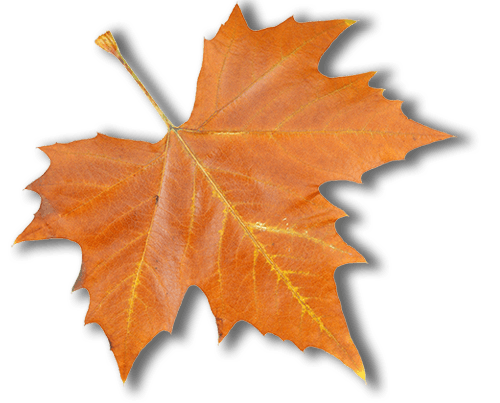 “While working with Sugartown Communications, Joan was consistently timely and quick to respond to our needs. When our organization wanted to explore new ideas she provided research, analytics and recommendations. Joan was always well prepared for meetings, and would clearly explain complex campaign results, while presenting new advertising approaches and recommendations on what to adjust, stop or continue. She is thorough and provides a multitude of services for the specific needs of each business.”