The Spooky Season Spending To Reach Highest In Survey History 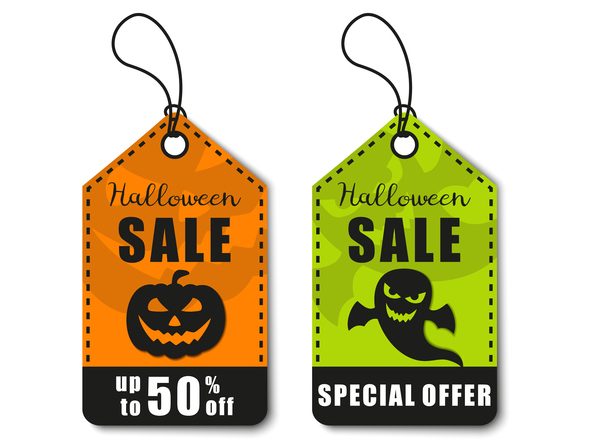 According to the National Retail Federation 2017 Halloween spending is predicted to reach a record $9.1 billion. That is frightfully good news for retailers who are looking to bounce back after a slow start.

The NRF has been conducting its annual Halloween survey since 2003 and states that with more than 179 million Americans planning to participate in Halloween festivities, up from 171 million last year, spending is slated to reach a record high in survey history.

This year, consumers are expected to spend $9.1 billion, up from $8.4 billion in 2016. The top costume for children is reported to be an action hero or superhero, while the top pick for adults is a witch. Pets will not be left behind, with 10 percent of consumers dressing their pet as a pumpkin.

Shoppers plan to spend the most, or $3.4 billion, on costumes; $2.7 billion on candy; about $2.7 billion on decorations; and $410 million on Halloween-related greeting cards, according to the NRF.

NRF, in a partnership with Prosper Insights, surveyed 7,013 consumers about their Halloween shopping plans.